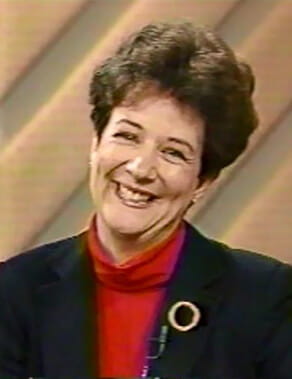 In memory of Margaret Southworth

The founder of the practice, Margaret Southworth, started as a financial advisor in 1978. Early on, Margaret took on the role of financial planner, which was a new way of working with clients as opposed to the more traditional stockbroker or insurance salesman. She recognized that the role of advisor rather than trader was important in guiding individuals and families. Margaret, unlike many bank and brokerage house employees, offered clients a high degree of stability and continuity of services and was an early adopter of working on a fee basis rather than the more traditional commission basis.

Margaret was a Certified Financial Planner™ and authored “Money Moves: A Guide to Financial Fitness,” which was rated “excellent” by the American Library Association magazine, Booklist. She graduated from the University of California and earned a master’s degree from Stanford University. 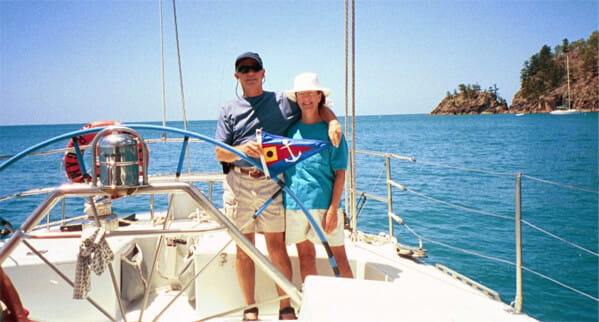 Margaret was recognized for her investment and financial planning knowledge and was quoted frequently in the Detroit News and the Detroit Free Press. Interviews with her appeared in publications such as Crain’s Detroit Business, Michigan Banking and Business, Oakland Business Weekly and the Observer and Eccentric. Channels 4, 7 and 50 News interviewed her. She was also quoted in the Christian Science Monitor, the San Francisco Chronicle and the San Antonio Express. In addition, Margaret produced a 13-part cable television series on financial and investment planning that aired on most cable stations in the metropolitan Detroit area.

Margaret passed away unexpectedly in the summer of 2013, leaving her co-principal, partner and most importantly friend, Wendy Wilson, to continue on with the practice.

I worked with Margaret for 12 years; she was my dear friend and business partner. I simply can’t imagine a better partner to have. I will remember her as hardworking, diligent, smart, motivated, boundlessly energetic and loyal. Above all, she was dedicated and passionate about working with her clients.

Raymond James is not affiliated with “Money Moves: A Guide to Financial Fitness,” or any organizations mentioned.